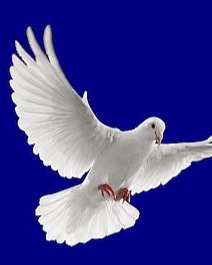 Terrence “Terry” Rainey, 66, a resident of Hermanville, Mississippi, passed away on November 18, 2022, at St. Dominic’s Hospital in Jackson, Mississippi.  Terry was the 9th child of 13 children.  He was born February 17, 1956, in Biloxi, Mississippi to the late James Rainey, Sr. and Ruby (Hawkins) Rainey.

Terry attended the Biloxi Public Schools.  Terry was known along the Gulf Coast as being one of the youngest and best pool players.  For the past fifteen years, Terry has resided at Paradise Personal Care Home in Hermanville, Mississippi.

Infinity Funeral Home is honored to serve the family of Terrence Rainey.  For inquiries, please call 228-436-6722.

To order memorial trees or send flowers to the family in memory of Terrence L. Rainey, please visit our flower store.