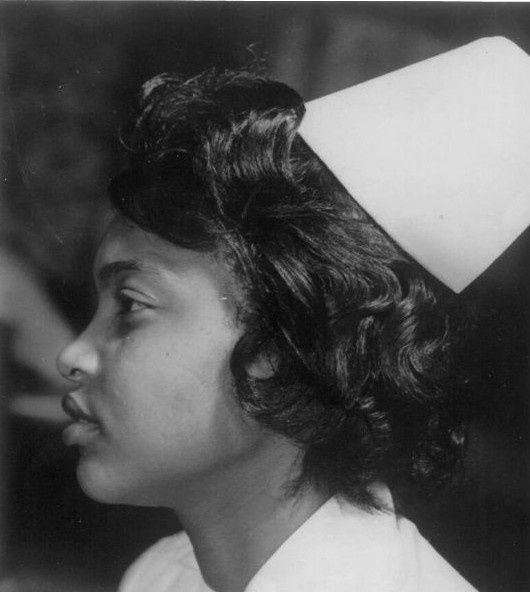 To view the LiveStream service of Mrs. Mattie Miller Reid, please visit the link below:

Mattie Miller Reid of Biloxi was born to the late Mattie Bracy and William Loman Miller in Sumter SC. Mattie was the eleventh child of twelve children and affectionately known as “Sweetheart” and to her many nieces and nephews as “Aunt Sweet”.

She excelled in her studies as well as being a stellar athlete on the high school basketball team along with her sister Sarah. Upon graduation from high school, she relocated to the Philadelphia metropolitan area and began her adult life. Mattie attended Women’s Medical College of Philadelphia where she received her LPN degree.

In October of 1956 Mattie gave birth to her eldest son, Samuel Miller, and over the next 17 years devoted her life to rearing Samuel as a single mother providing consistent love and enduring guidance while pursuing her medical career. She believed in the value of hard work and perseverance and took special care in instilling these values in her sons, grandchildren, nieces, nephews, and stepchildren.

In 1974 Mattie united in marriage with Leroy Reid and to this union her family increased in size with the birth of their son Kevin Reid and bonus children Lizette Wright and Carl Reid.

“Sweetheart” was the light of the family and the joy of our lives.

Her memory and legacy will live on in the hearts of those she touched.

Infinity Funeral Home is honored to serve the family of Mattie Miller Reid.  For inquiries, call 228-436-6722.

To order memorial trees or send flowers to the family in memory of Mattie Miller Reid, please visit our flower store.