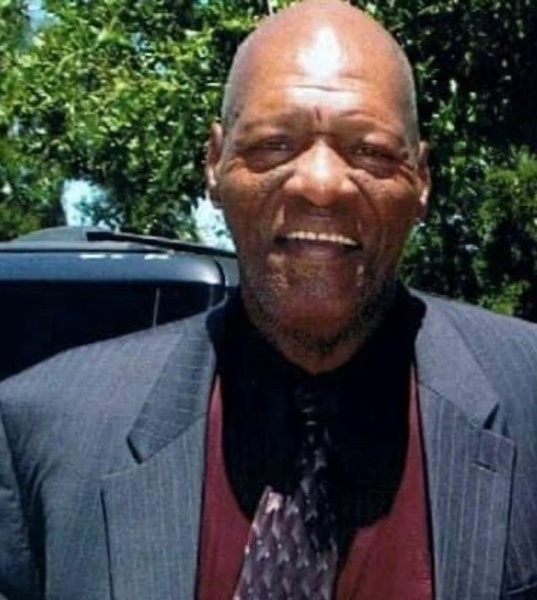 He received his education from Nichols High School and Southern Illinois University. He had many employment opportunities and retired from the NFL – playing for the Chicago Bears for eight hard years. He was a long-time devoted member of First Missionary Baptist Church.

From a young age, His natural abilities and size made him a standout athlete. He ran fast and reacted quickly. He excelled at football, basketball, and baseball. His school friends called him “Handy” because his hands were so large. He was 6 feet 7 inches tall and weighed around 258 pounds by the time he joined the NFL. On graduation, he received scholarship offers for all three sports but settled on football at Southern Illinois University, where he was inducted in 1990 into the Saluki Hall of Fame. He had a great sense of humor and love for his family and friends.
He was preceded in death by his loving parents, Bertrand and Gertrude Antoine, Sr., his sister Sylvia Brotherton, brothers, Earl Antoine and Robert Brown, and his wife of 53 years, Betty Antoine.

To order memorial trees or send flowers to the family in memory of Lionel S. Antoine, Sr., please visit our flower store.