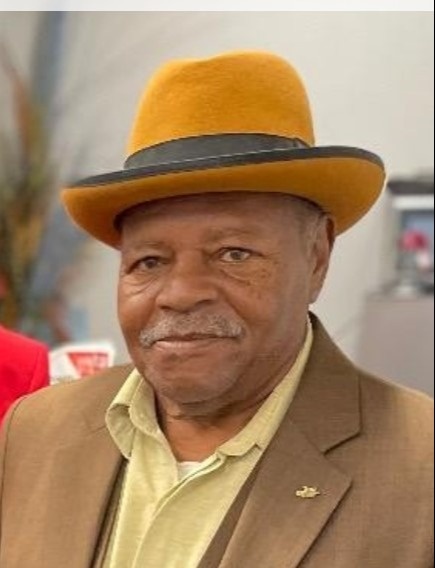 Mr. Graham was a long-life resident of Gulfport, MS.  He was baptized at an early age at St. John Baptist Church under the leadership of Rev. Otha Johnson.

Mr. Graham was a retired cement finisher at Landmark Construction.

To order memorial trees or send flowers to the family in memory of Laurence E. Graham, Sr., please visit our flower store.