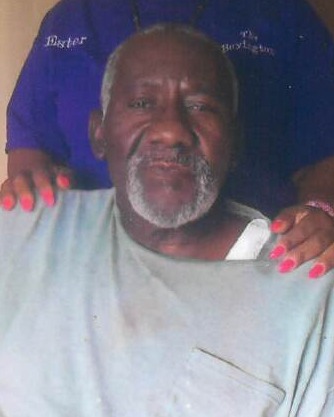 II Timothy 4:7 I have fought a good fight, I have finished my course, I have kept the faith:

Mr. James Anderson, known as “Chicken” was born May 23, 1946 in Laurel, MS to the late Eugene and Dortha Anderson. He took his from “wings” from Memorial Hospital on January 2, 2023, for his last “sunset”.

He was a Crane Operator in Miami, FL, but came back to Gulfport, MS when he started to get sick.

He leaves to cherish his memory, one sister Dorothy J. Anderson-Kelly of Gulfport, MS, 3 children, Mautrice Anderson, Maurice Anderson, Chantel Anderson and Kevia Pollock, along with 6 grandchildren; all of Miami, FL. He also leaves a special nephew, Chip Cole; niece Jennifer Anderson; a god-son, DeShawn Patterson, and a host of nieces, nephews, other relatives and friends.

Services will be held at 11 am Tuesday, January 10, 2023, at Infinity Funeral Home, Biloxi. Visitation will be one hour before.

To order memorial trees or send flowers to the family in memory of James Anderson, please visit our flower store.