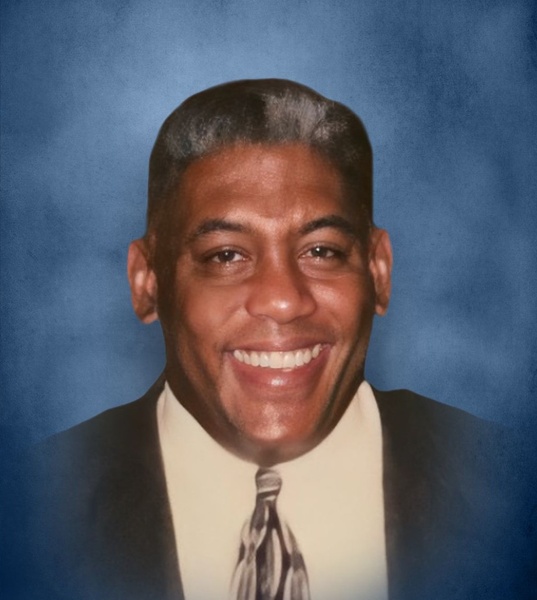 To view the Livestream service of Dr. Gilbert R. Mason, Jr., please visit the link below:

He was born on Wednesday, January 27, 1954 in Washington, DC at historic Freedman’s Hospital to Natalie Lorraine Hamlar Mason, a native of Roanoke, Va., and Gilbert Rutledge Mason, Sr., a native of Jackson, who was then in medical school at Howard University.

They moved to Biloxi in 1955, where Dr. Mason founded his own medical practice and Mrs. Mason became one of the first Black psychiatric social workers to serve at the Veterans Administration.

The family was deeply involved in Mississippi’s civil rights struggle, and on May 14, 1959, 5-year-old Gilbert Jr.  accompanied his father and seven other black citizens of Biloxi onto a spot on a 26-mile-long Harrison County beach in deliberate defiance of local segregation practices. The protest launched the first direct action civil rights campaign in the post-World War II era in Mississippi.  For many years, the wade-ins and other civil rights activities led to regular threats of violence against the family and he grew up under guard and state-sponsored surveillance.

In 1961, the Biloxi branch of the NAACP (founded by his parents) began petitioning the Biloxi School Board for school desegregation, and efforts were made to achieve agreement with the Board to prepare a good faith plan to end the dual system of schools based on race. In June of 1963, the case of Gilbert R. Mason, Jr., et al. Vs. Biloxi Municipal School District was filed in federal court. Gilbert Jr. served as the plaintiff in the desegregation case against Biloxi Public Schools, the first case of its type filed in the state of Mississippi. It went through several dismissals and appeals, and finally resulted in Black and white children starting school together in the fall of 1964.

Dr. Mason, Jr. attended Perkins Elementary and Nichols before eventually graduating from Biloxi High School in 1971, where he was involved in many clubs and organizations and served as an Eagle Scout under his father in the Pine Burr Area Lodge.

He graduated from Harvard College with an A.B. in biology in 1975. Thereafter, he enrolled at Tulane University, graduating with a master’s of public health degree in 1977 and a doctorate of medicine in 1982 (with certification in internal medicine). Over the duration of his career, he served low-income communities in Lake Charles and the greater New Orleans area, retiring for health reasons in 2014. He threw himself further into work to preserve his parents’ legacies and document the Movement in Biloxi, continued efforts to restore East Biloxi’s landscape and bring service to its citizens, as well as continue to support efforts to bring his greatest passion -music- to the Coast.

There will be a private graveside service for close family and, due to COVID restrictions, an invitation-only memorial service and repast in the coming weeks.

In lieu of flowers and other tributes, please contribute to the Biloxi branch of the National Association for the Advancement of Colored People; OperaCréole of New Orleans; and the Natalie Hamlar Mason Scholarship given by the MS Alumnae Chapter of Delta Sigma Theta Sorority, Inc.

To order memorial trees or send flowers to the family in memory of Dr. Gilbert R. Mason, Jr., please visit our flower store.