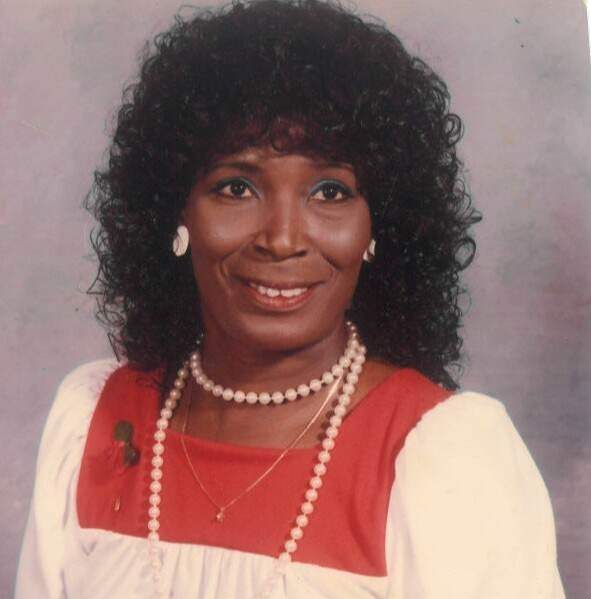 Geraldine (Jeri) Ross Payne was born January 18, 1939, in Seminar, MS to the late Perdett, Sr. and Arlena Patterson Ross. She was the second child born to this union. As a teenager she was united in marriage to Richard Payne and to their union four children were born.

After moving their family to Gulfport, the family joined New Jerusalem Baptist Church under the late W.W. Burkett (Pastor). Geraldine was a loving wife and mother, a caring well well-liked and respected co-worker. She worked in nursing while living in Chicago and later in Gulfport, a Caregiver to Mrs. Mary Mladinich for years then later to her mother. She was also the Hostess at the White Pillars’ Restaurant as well as enjoyed spinning records for several night clubs which earned her the nickname Lady DJ and later in life, she became a certified truck driver.

Many great grandchildren, brothers-in-law and sisters-in-law, a host of nieces and nephews (each holding a special place in their Aunt Geral’s heart) as well as numerous cousins from both the Ross and Payne families.

Infinity Funeral Home is honored to serve the family of Geraldine Payne.  For inquiries, please call 228-436-6722.

To order memorial trees or send flowers to the family in memory of Geraldine Payne, please visit our flower store.