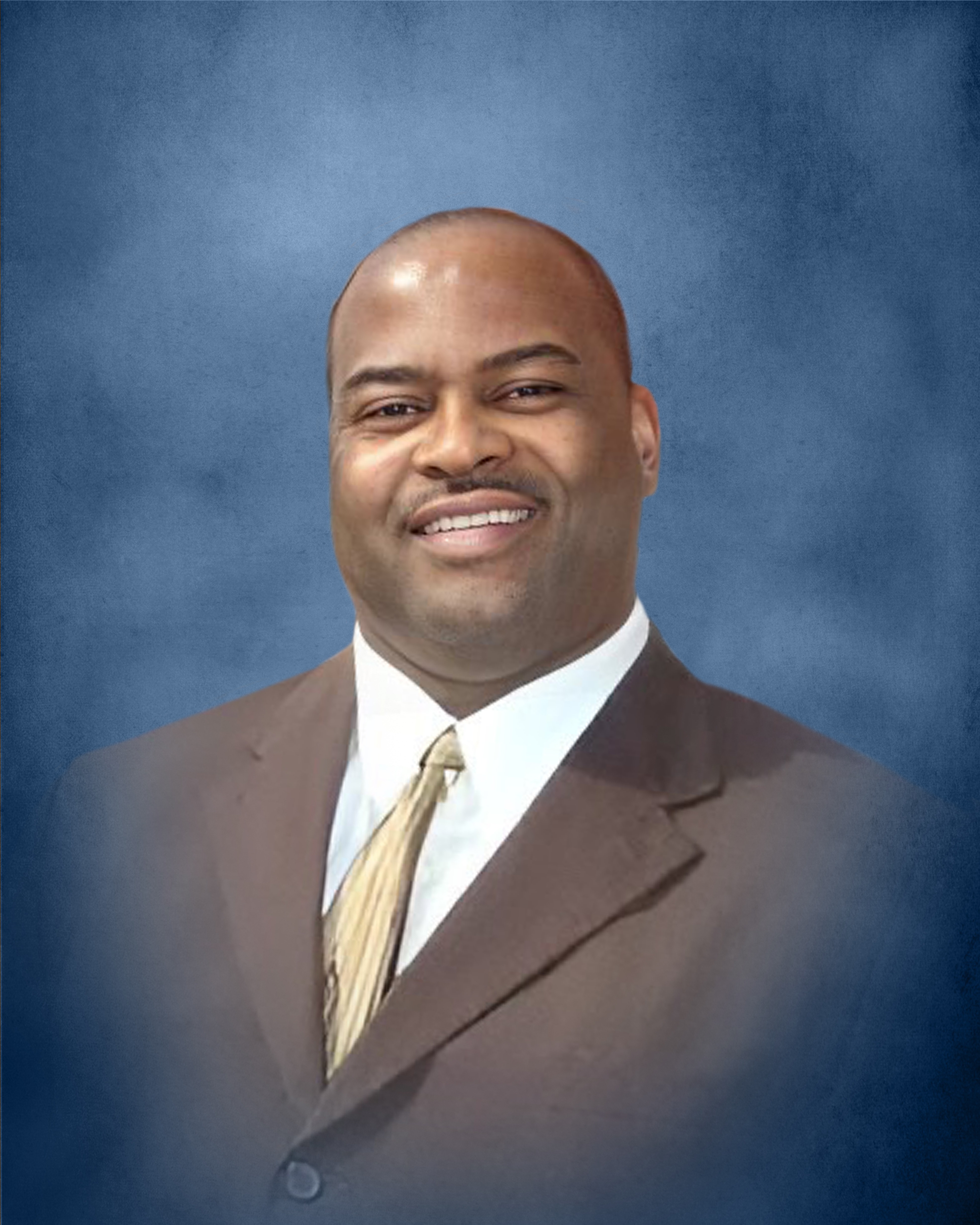 A Life of Love and Service

The birth of a son who would grow into a remarkable Christian man influencing those he encountered. Eric Willard Lee was born to Frances Lee Azemar and Lee Royal Henderson on October 19, 1966, in Thibodaux Louisiana.

After college, enlisting in our country’s armed forces in November of 1988, Eric proudly served his country through the United States Air Force. During his enlistment, Eric had a crucial role in the coordinating and shipping of supplies to our troops overseas during The Gulf War, receiving a commendation from President George Herbert Walker Bush for his invaluable contribution to the war effort. Eric gallantly served his country until he received his Honorable Discharge in August of 1998.

While enlisted in the Air Force stationed in Biloxi Mississippi, Eric met a beautiful spirit he befriended. In love and wisdom, he made her his wife. She has been and will always be the love of his life. Eric and Sarah were married on July 13, 2001. Out of their union came a beautiful daughter, Erica Lynn Lee.

Eric loved and excelled in athletics, particularly in Track and Field. Eric is one of the most decorated Track Athletes in Thibodaux High School history. He was selected All-State 1983-1984. In 1984 Eric set the school’s High Jump record of 6’10”. A record he holds still. His athletic prowess gained him a full scholarship to Northwestern State University. There he was 5-time All conference, 3-time Conference High Jump Champion, 1985 & 1987 Gulf Star Conference Team Champion. His collective achievements earned him recognition in the athletic community, and Eric was selected and inducted into the first class of Thibodaux High School’s Athletic Hall of Fame. Eric’s love of the sport had never ended. He expressed this love by staying involved as a Volunteer Track and Field Coach at Bay High School in Panama City, Florida; Bay Haven Charter Academy in Lynn Haven, Florida and Biloxi High School in Biloxi, Mississippi.

While attending Northwestern, Eric became a member of Alpha Phi Alpha Fraternity Incorporated. He pledged with the line name Avia and gained a new set of lifelong brothers. Also, while at Northwestern, Eric was invited to meet with an organized group of young men and women known as The Fellowship of Christian Students. It was within this fellowship that Eric accepted Jesus Christ as his Lord and Savior. Eric was a true believer and took every opportunity to do as it says in 2 Timothy 2:15. With a fire in his spirit, Eric grew in the knowledge of his Lord and Savior and never hesitated to share his knowledge and his love of Jesus Christ; his favorite scripture being Romans 1:16 For I am not ashamed of the gospel of Christ: for it is the power of God unto salvation to every one that believeth; to the Jew first, and also to the Greek.

Eric and his family resided in Panama City Florida. There he led his family and joined the Free Spirit Community Church where he was baptized in August 2001 and Ordained Deacon in December 2008. Eric loved his church and his church family. Always willing, Eric has served as Usher, Congregational Care Leader and Head of the Social Committee. Eric remained a faithful member at Free Spirit until relocating to Biloxi, Mississippi in December 2018.

Eric was a husband, a father, a brother, a cousin, an uncle and a friend. He touched the lives of so many with love, light and laughter. He selflessly served his church, his family and his community. He gave of his time, talents and treasures; imparting wisdom, resources and most importantly the knowledge of his love for his Lord and Savior Jesus Christ. Surely our lives were made richer because God allowed Eric to pass through our lives on his way to heaven.

On Tuesday January 3, 2023, Eric heard the gentle sound of his name being called. And with his wife, daughter and faithful friend at his side, Eric went peacefully home.

Services will be held at 11 am on Saturday, January 14, 2023, at Empowerment Ministries Christian Center in Gulfport, MS; with visitation one hour before.

To order memorial trees or send flowers to the family in memory of Eric W. Lee, please visit our flower store.