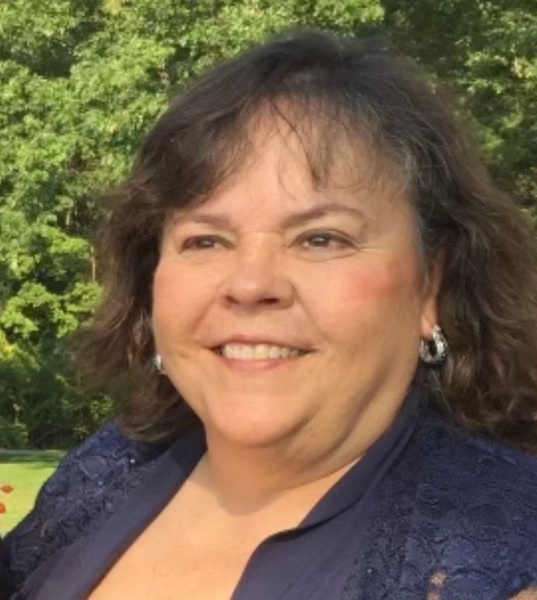 Debbie Beard Saebo, Ph.D., 61, passed peacefully at her home in Gulfport, MS on January 19, 2022. She was the beloved wife of her devoted husband, companion, and best friend, Svein Saebo. Together, they traveled the world extensively throughout Europe, the Mediterranean, the Caribbean, and across the U.S. including Alaska. She and Svein split their time between their homes in Gulfport and Salem.

Debbie was born in Tylertown, MS on March 21, 1960, to the late Elton Beard and to Dot Beard of the Salem community. Debbie graduated high school from Walthall Academy. Upon graduation, she attended Southwest Mississippi Community College where she received both an Associate’s and bachelor’s degree from Mississippi College. Debbie furthered her education by obtaining her Master’s in Organic Chemistry at the University of Southern Mississippi and her Doctorate in Analytical Chemistry from Mississippi State University. She later retired as a professor from Mississippi State where she taught for 24 years and ran the Nuclear Magnetic Resonance Laboratory. Debbie was a recipient of the Mississippi State University Alumni Association Teaching Award as well as an Excellence in Teaching Award. Debbie had a love of teaching and a gift for helping students understand chemistry and mathematics, as she tutored high school and college students until recently.

Although an MSU Bulldog at heart, Debbie was a huge sports fan and could tell you the statistics of almost any SEC football or basketball game. She had a passion for the outdoors and enjoyed fishing, landscaping her flower beds, and working in her garden. Debbie studied and observed bird species of the South, found beauty in the simple things, and enjoyed the vivid colors of sunsets at their beach home. Debbie never met a stranger, was a wonderful conversationalist, clever joke, and storyteller. She knew that laughter and music were good for the soul. She drew the plans for their former residence in Starkville as well as the re-model design of her grandparents’ home in Salem. Debbie loved her family, held strong Christian values, and believed we should all be good stewards of the land. She was actively involved in clean-up promotions for the “Keep Walthall Beautiful” campaign.

Debbie’s laughter will live in our hearts forever.
We find comfort knowing she is dancing and rejoicing in Heaven. “He said to her, ‘Daughter, your faith has healed you. Go in peace and be freed from your suffering.” Mark 5:34

A public funeral will not be held per her wishes however, a private family celebration life will be held soon. In Lieu of flowers, the family is setting up a scholarship to Mississippi State University for a Chemistry Department recipient in her honor. Donations can be made to Mississippi State University to the Dr. Debbie Beard Saebo Memorial Scholarship or by contacting a family member for details.

Infinity Funeral Home is honored to serve the family of Debbie Saebo. For inquiries, please call 228-436-6722