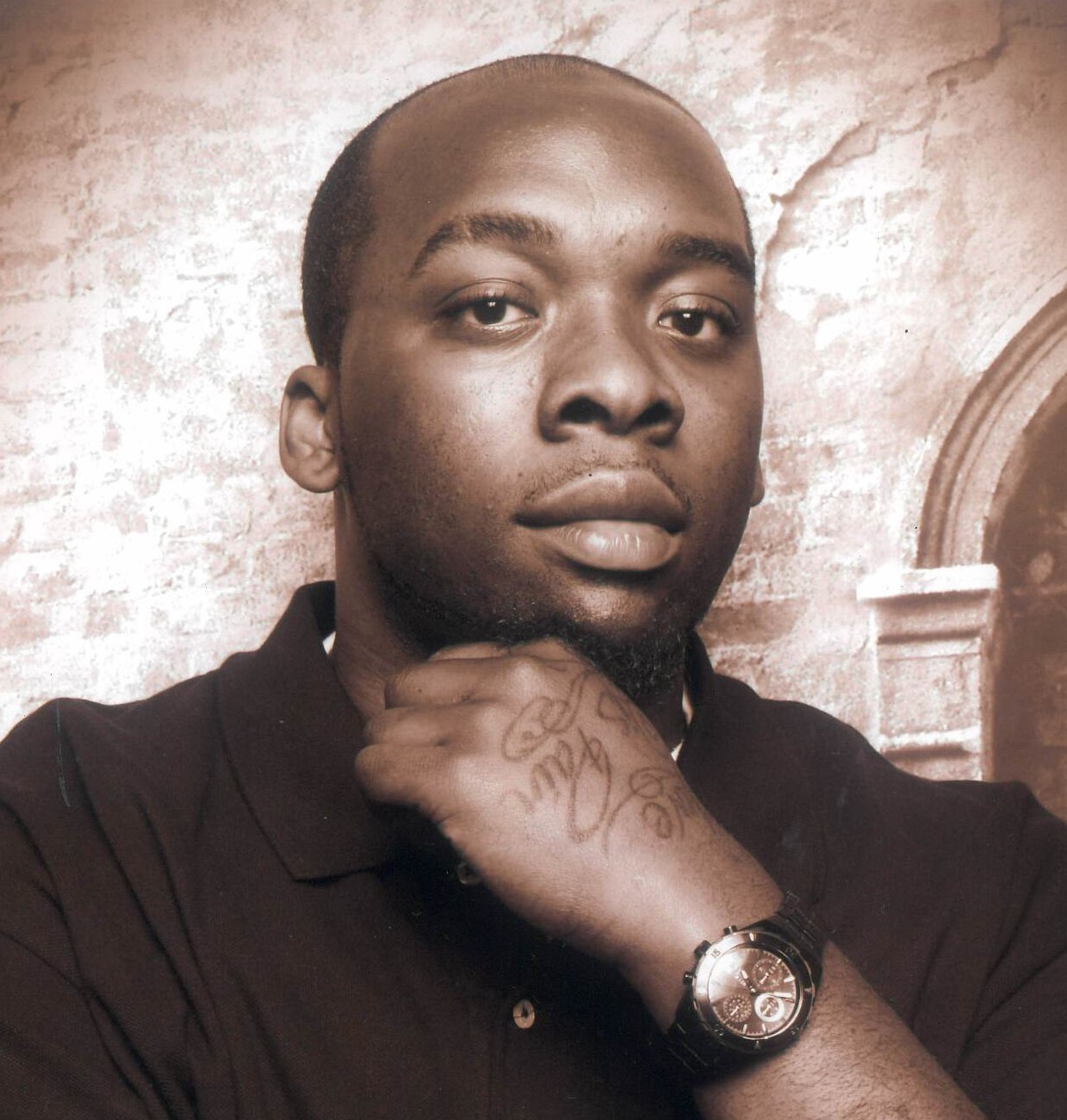 Damion favorite past-time was buying and restoring numerous Old School Chevy's cars and Trucks, and spending time with his son DeTorio, together they loved to go sight-seeing and playing Video games on the play station and working on the cars.

To order memorial trees or send flowers to the family in memory of Damion Devon Reynolds, please visit our flower store.